Investing in the new administrative capital is now the golden opportunity to obtain a strong contract, and we present to you today a project that will become one of the best investment projects within the new administrative capital, which is a Marquee Mall affiliated with Warren, which is rich in definition in the field of real estate development. 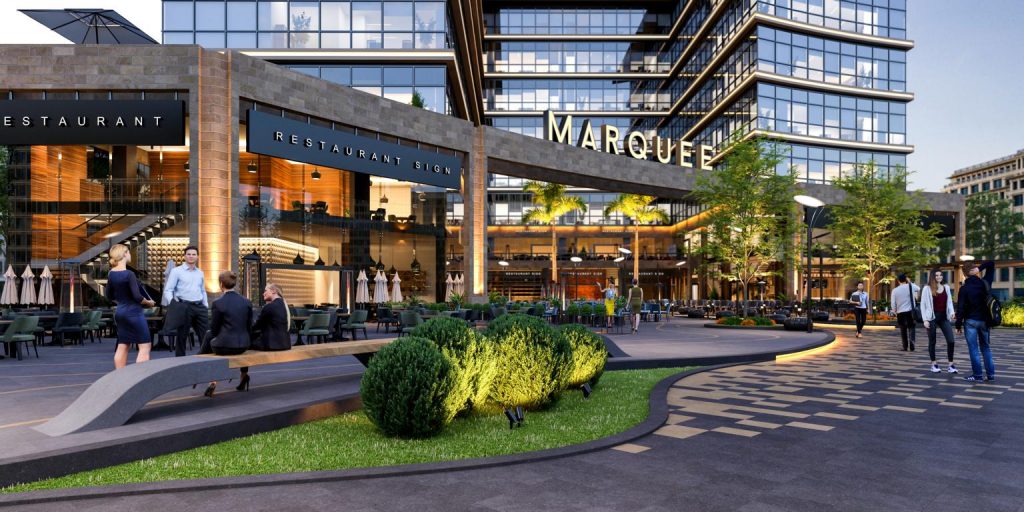 Marquee Mall is characterized by the best geographical location within the administrative capital and this region is considered the main investment area within the R7 and it is the financial and business district that is well known.

The project site is also distinguished by being close to:

The Marquee Mall is also distinguished by its proximity to the regional ring. 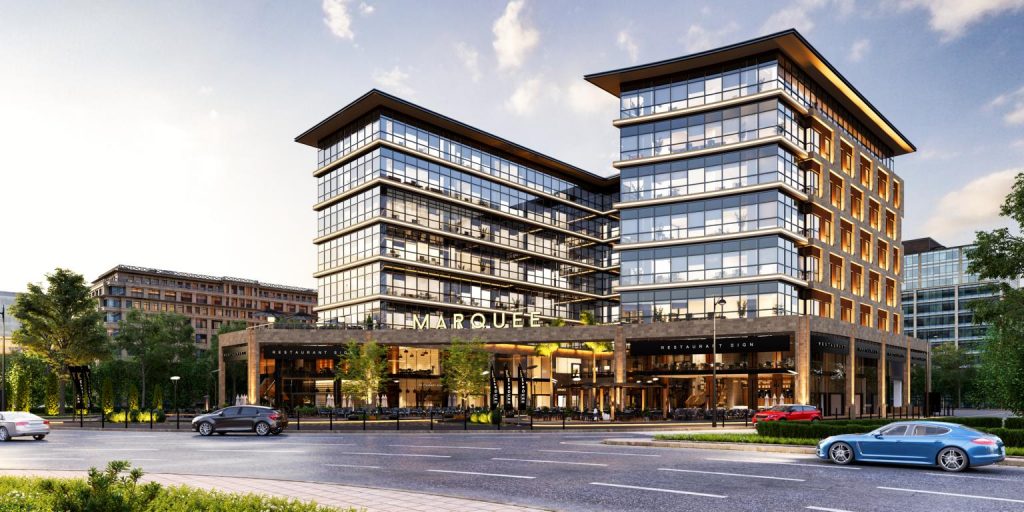 The project area is 8800 meters, the land area and the mall area are 14,000 thousand cubic meters, consisting of: 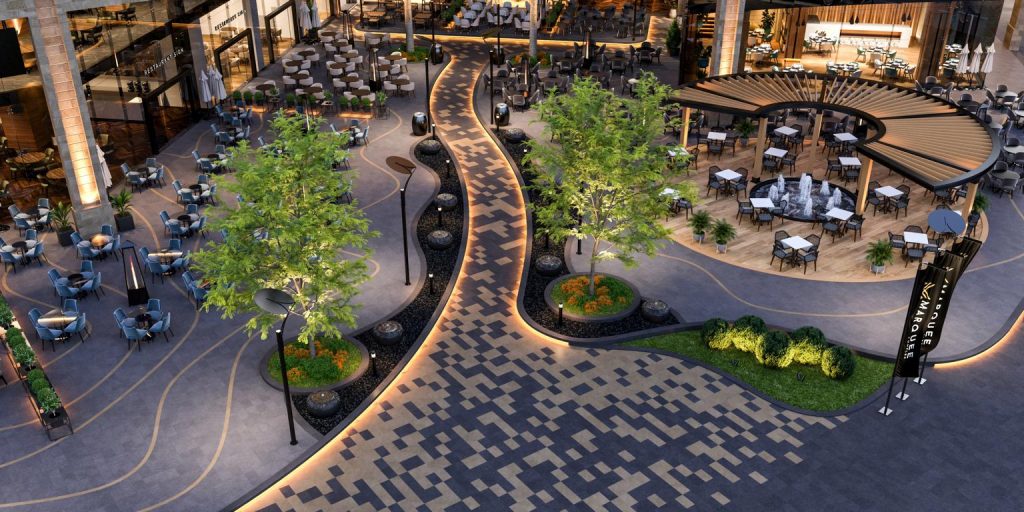 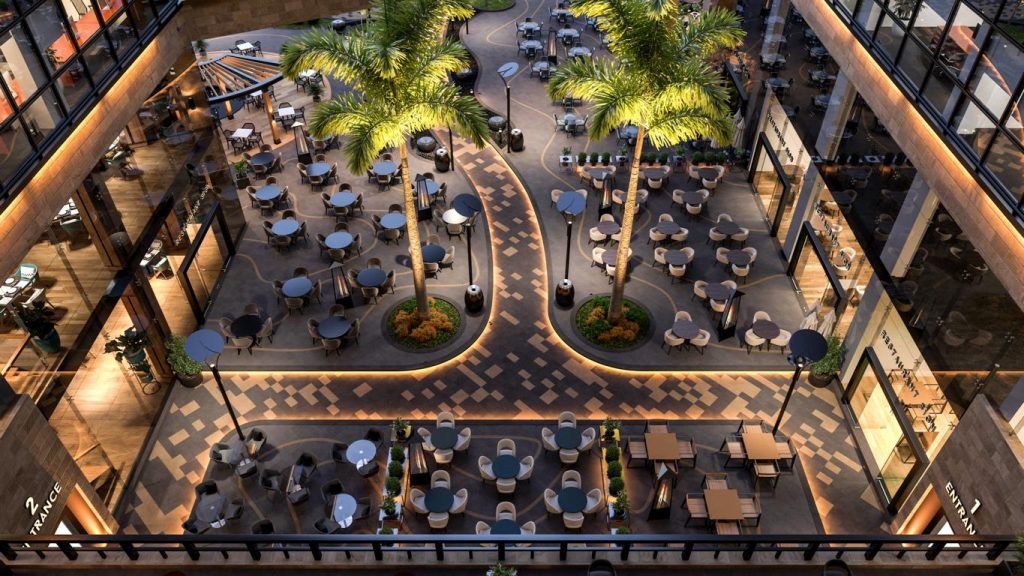 Woran Company is considered one of the largest current company in Egyptian construction and real estate development. It has built more than 300 residential buildings in the following areas:

Warren is considered one of the best company with a strong board of directors, which is considered the strongest among all real estate projects inside Egypt as a whole

Chairman of the Board Eng. Hany Hassan Khaled.