Sixty Mall New Capital is literally one of the best site to invest in the capital because it is close to all vital sites and ministries and more than 10 banks such as:

Sixty Mall, the administrative capital, is also located between the stock exchange towers, the cinema complex and the National Museum. 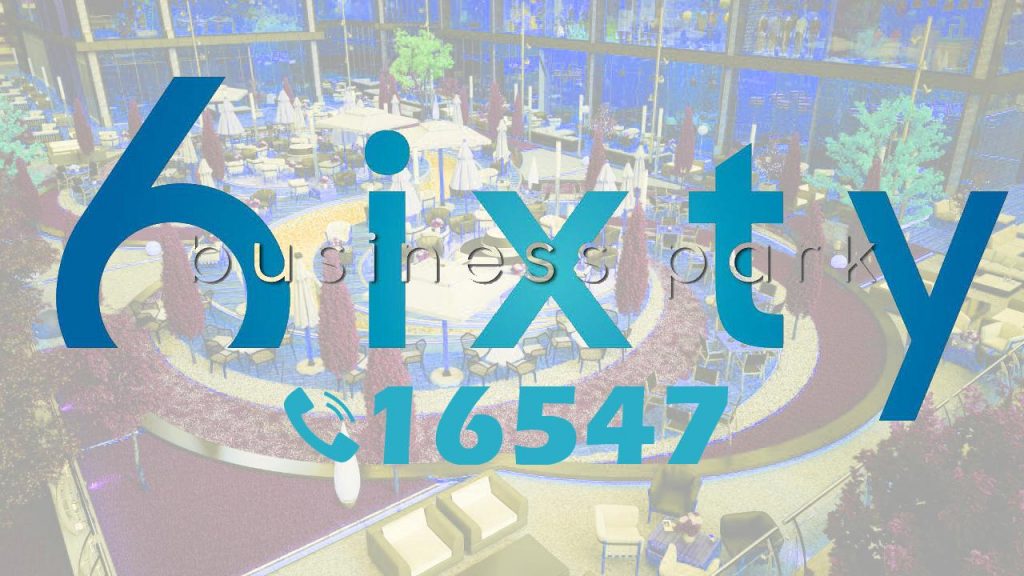 The total area of ​​the mall is approximately 18,000 meters consisting of ground and seven floors

Unit spaces start from 42 m at the cheapest price per square meter in the entire administrative capital. 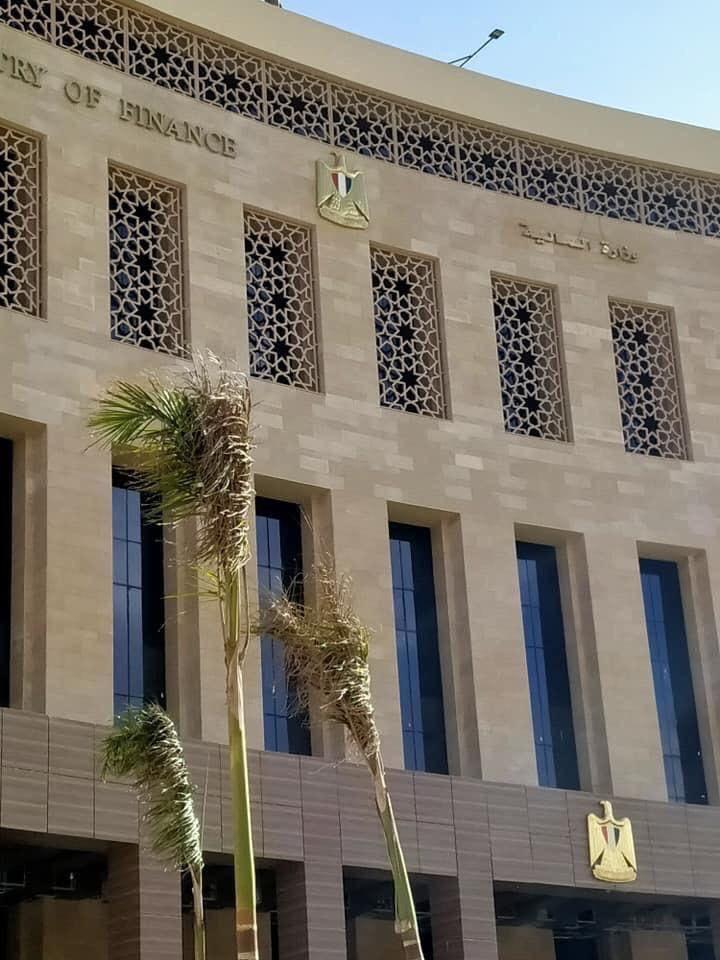 Edge Holding competes strongly within the administrative capital between all investors and various real estate development companies, and the mall has been offered at the best price in the financial and business district, which is known as the successful and guaranteed investment in the new administrative capital.

The company also provides you with many benefits such as you can rent the unit to you and provide a huge annual return of more than 22% of the amount of the commercial, administrative, and medical unit, and it is considered that this is the best investment and a range return in Egypt so far.

All units will be received and the mall opened in 2022, but Edge Holding always has another well-known name, Borouge, that it handles all of its projects about 6 months before the date of receipt.

Edge Holding is the first competitor in the capital and one of the best real estate development companies in Egypt with a precedent that respects among other companies the most important business of the company.